I have neglected this page for a couple years. A couple really bad years.
I will get around to updating soon.

There have been two releases since I was here last.

First was Cashew Body - FEM - Shoes That I Can Wear. 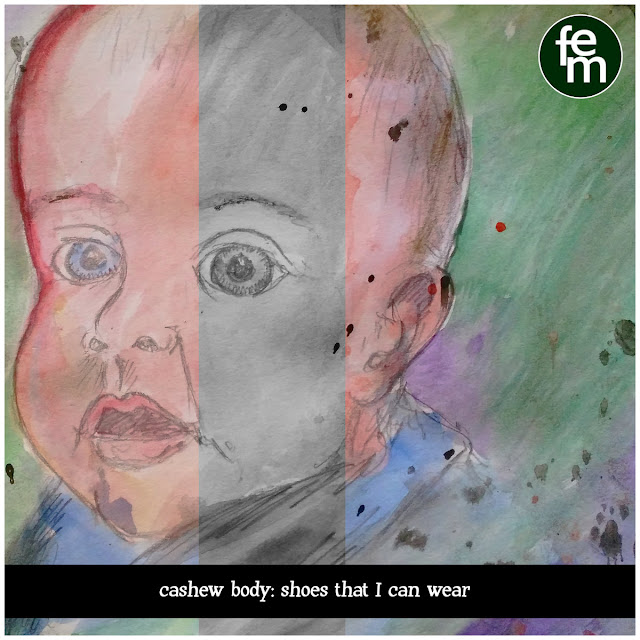 Then there was a retrospective released for fukachuk egg machine's 20th anniversary.

The Tree of Reason - 20 Years of Fukachuk Egg Machine 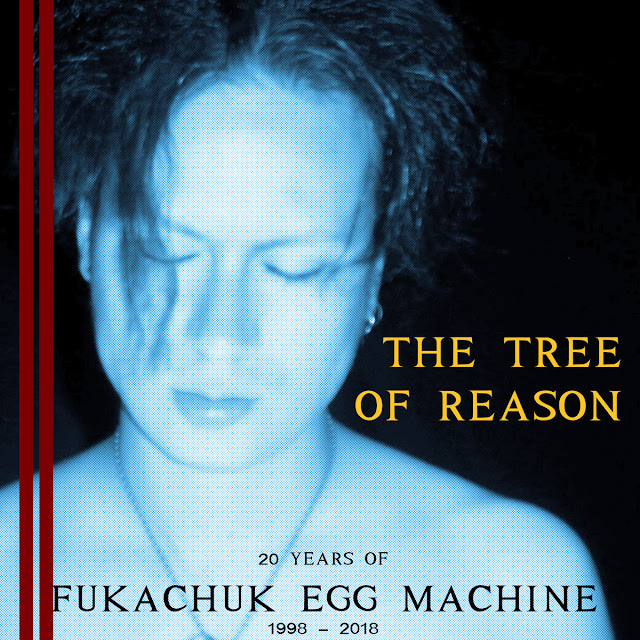 A retrospective of 20 years of fukachuk egg machine. I have attempted to include 1 song from every album made since 1998. I only failed a little bit.
fukachuk egg machine is the story of my life and an adventure in perspective. I'm not the person I was 20 years ago. Though maybe parts of me still are. I don't really know. Take some time to listen to my biography.

Posted by Blaise Kolodychuk at 8:30 PM