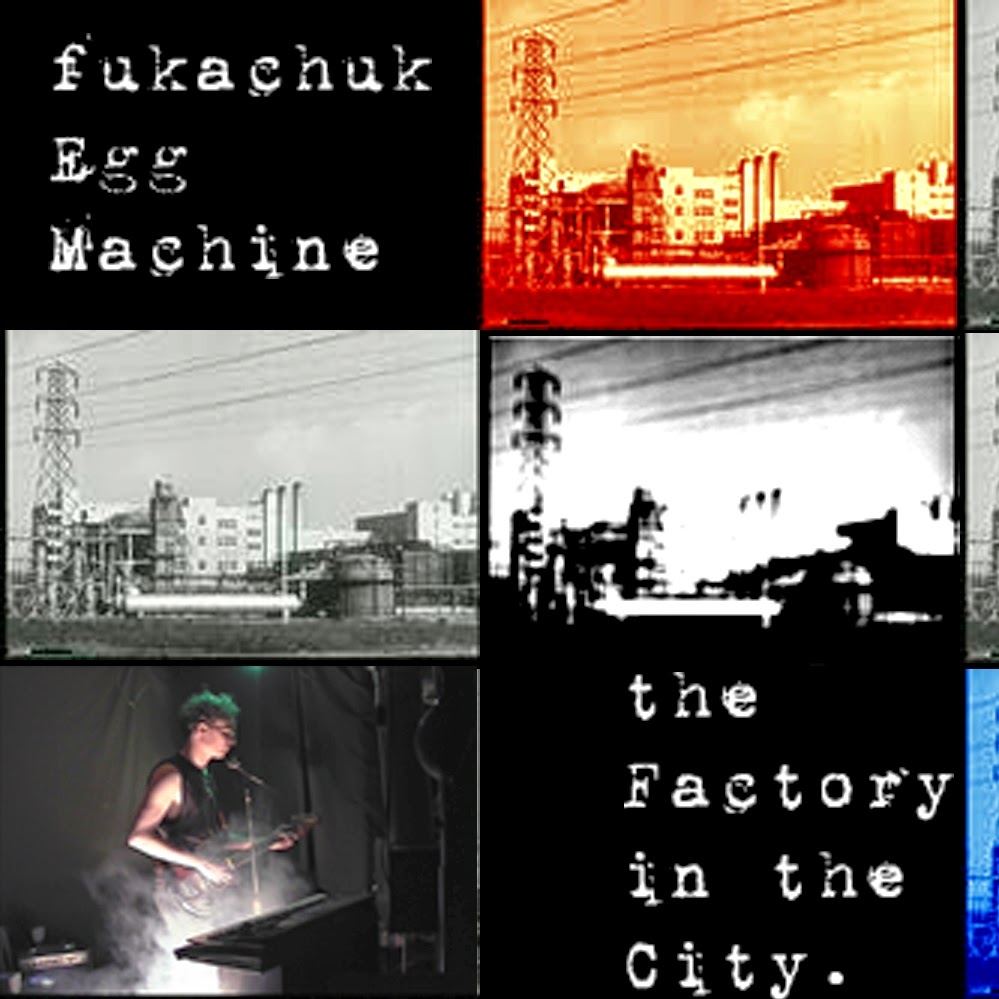 the factory in the city
released march 2006


The factory in the city is an experiment in performance, recorded live february 26th 2006. The album also comes with a dvd of the live performance. The factory is in the city, and isn't necessarily a place you can walk in to.. it is the daily motions of the people who live in the city and the stories of how they live their lives.. the things they do, and the things that get done to them. various searches for the tree, and various attempts to destroy it.. the lizard girl shows up to take care of the flora, and it is all a return to the beginning of fukachuk egg machine. coming full circle and back in time. each person is important, and each will be forgotten.

And I was made a promise that I would see the ocean,
and I haven’t seen a damn thing yet
I was promised by someone
That I would one day be soaking wet 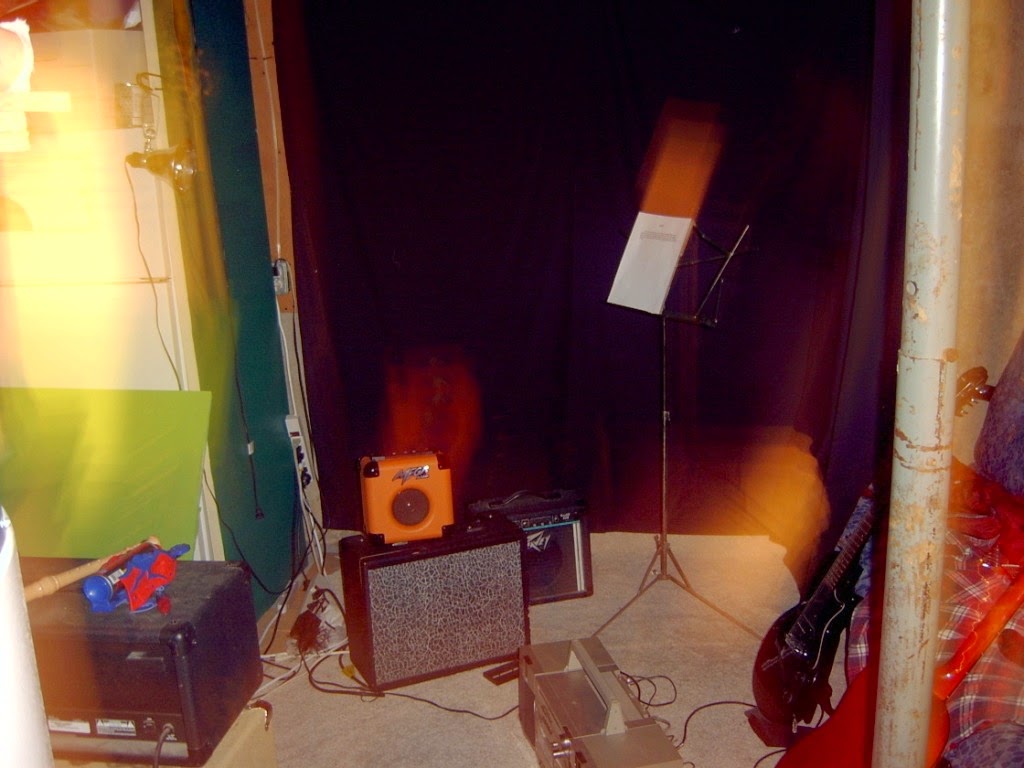 She cut his skin off in one precise motion, and wrapped it around herself
She chewed on the bones and the bits of muscle and fat that clung to him
Gave away his remains to the lizards that lived down by the hollowed out log
And she set off to the city herself knowing that is where she would get the most exposure

The people on the street are used to a good parade, and mrs. Holland said it was a good day for it, the music crept in first before anyone saw the show, and as nothing was scheduled no one knew quite what to expect. The lizard girl stopped the train ont he way in to town that was carrying the gilbert town circus.. who as we know go traveling from gilbert town to the city at least twice a year. They would follow her down the street, and they did just that, all but the strong man who’s wife was sick that particular afternoon.
And as the music was carried through the air people soon got their first glimpse of the lizard girl over the horizon. She wore oliver proudly and twirled the three sticks high above her head. Oliver should have never tampered with the forest, and he should have never started building that machine so many years ago, when he was 22. 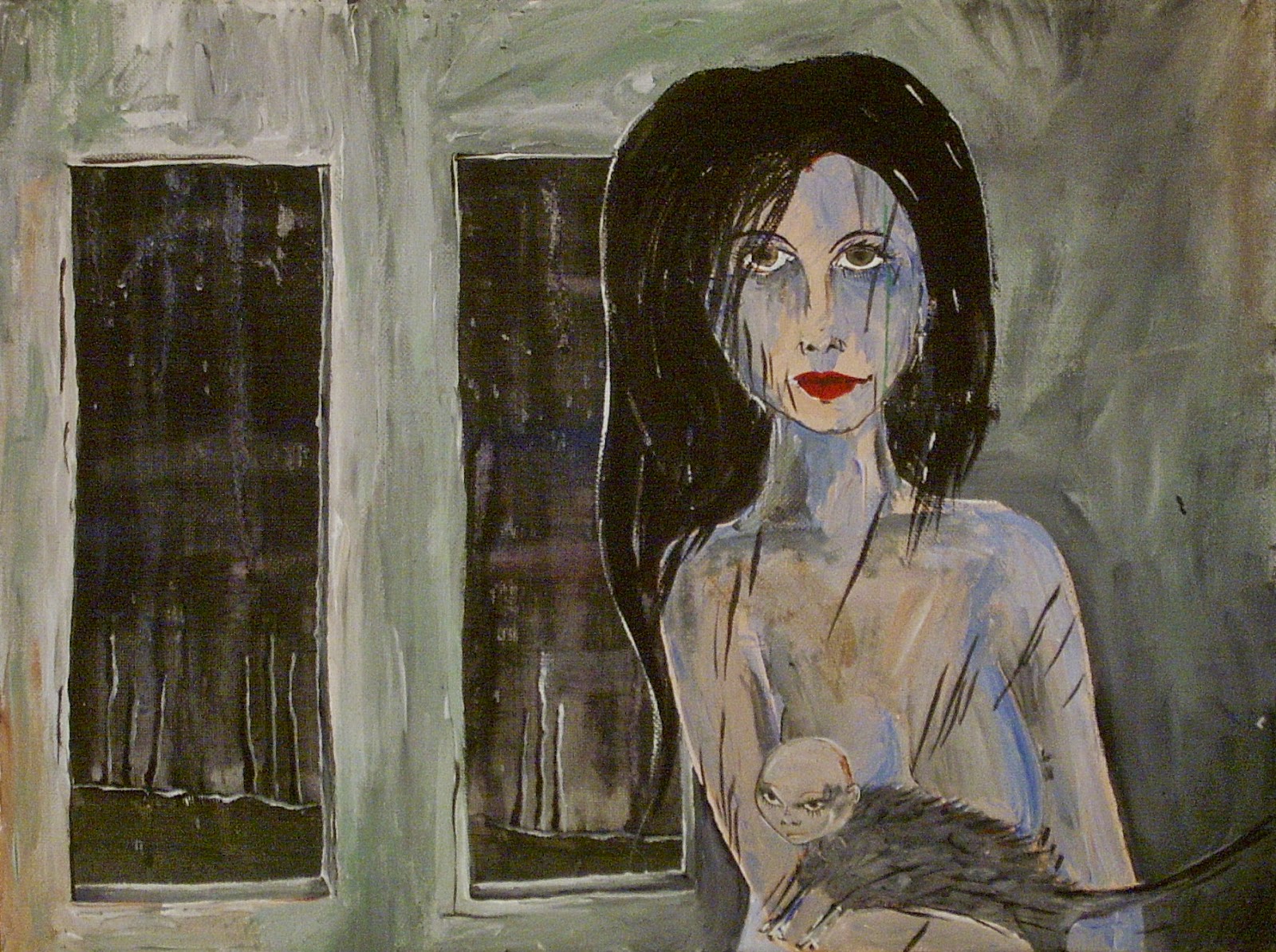 Perry. He had a good job
Worked all day in the factory
Making rubber bands for the women at school
Making everything just feel okay

Perry. He has a very good wife
Sitting all day in the factory.
Never going out to spoil her hair
And her brother Perry will always care.

Perry comes home at five.
Never let the garden grow at all too high.
Picks a yellow rose for his wife
His sister always pregnant with his unborn child

And Mary, found a secret key one day
And went out side to see children play
She saw a man eating carrots and peas
And saw a lady like she’s never seen

Mary, it’s not supposed to be this way
Everything outside rejects what he say
And for 27 years she has been told
That nothing in her mind will ever grow old

Three times a year is harvest day
And Mary doesn’t like it but Mary will play
It doesn’t feel good but it must be done
How else will they eat if they don’t eat their son.
As he started to pound away
Beat the brat out and she can stay
Mary found a match and lit it bright
And Perry went away that January night.

Locked in a tiny room
With a smaller room in there
It smells like burning hair
Everyday, underground

And why sir, would you come to me
When I know the raft is faulty
And I know this day will drown

Forgive me
No I can’t 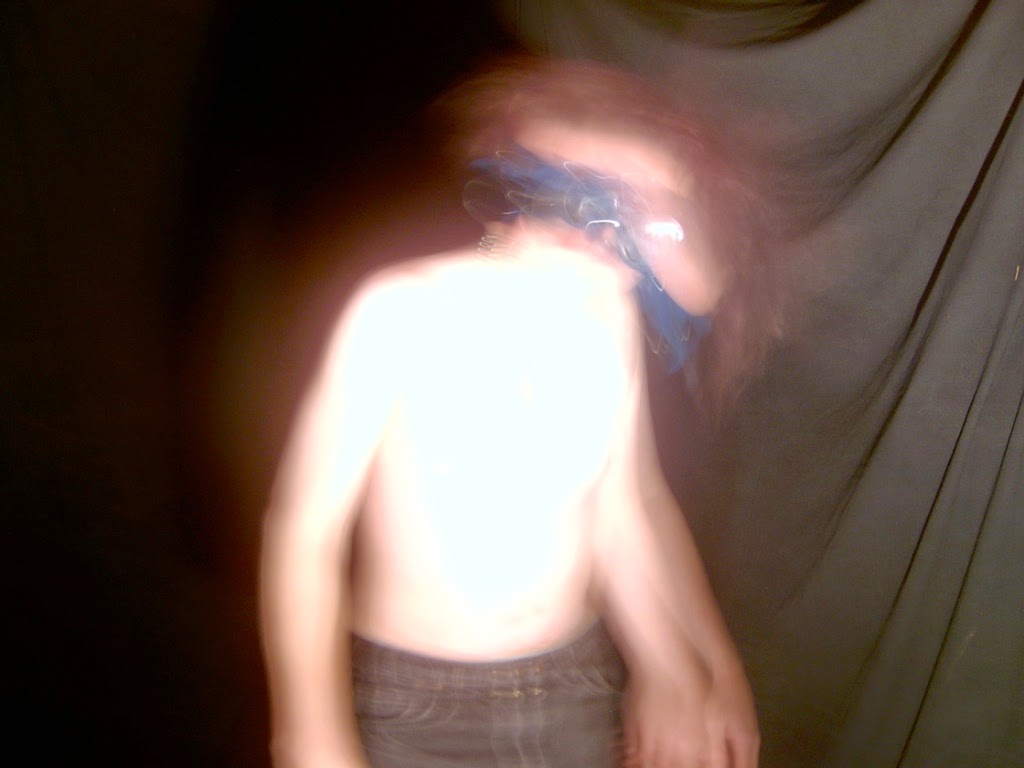 Veronica, she’s all tied up
For what she did in her dreams one day

James lived under the tree of reason he got there by train one day when he was very young…. Far too young to remember anything before. But he lived there, and he never did understand what it all meant. He didn’t bother anyone, and the lizards would come visit him and bring him the things he needed to survive… which wasn’t much, considering his residence. The lizards would come and go day after day, but after 22 years he still never understood their language. The lizards however continued to keep him alive, and generally happy. One day Linda came to the tree, which in it self would be an event that would cause great excitement… Linda traveled far and had to overcome all the obstacle that stood in her way, and after all that she had made it, she had reached everything she could ever want in life. James had never seen a woman before, and as far as women go Linda was beautiful. James tied her to the tree… he didn’t have a voice so he couldn’t say a word… he fucked her for hours and hours, until she was nothing but a quivering bloody mess strapped to the tree of reason, unable to speak either any more. James had had his way with her and fell to dreams. Upon his awakening he found him self in a tiny box, james was underground, buried alive, and his cock had been sawed off, and in it’s place a single stick. The pain was incredible, but he would not die… he wasn’t allowed to… not yet. The beasts that live under the soil would have a feast tonight, and above the ground the lizard girl licked Linda’s wounds, and she was wrapped in a silver blanket and placed high in the branches of the tree. And Linda’s blood poured down over the leaves and bark that made up this tree, protecting it from the winter that was coming.

And on a Sunday afternoon
She cleans the laundry room
Walks along the banister
In her underwear, oh who would care

I’m gonna lock it down.
Chain it to a home made raft.
Kick it in the river full of blood and teeth.
It will sink to the bottom and stay,
she laughed. I need no explanation, not any more,
every thing you wrote is propaganda
and it’s thick and I love it,
and I need it, to get myself back up.
I opened my eyes in a boutique.
And bought you the short black wig.
And you gave it to the wire woman,
and you danced with Victorian pigs.
But it’s still all at the bottom.
Being eaten by vampire fish.
I sat naked with the plaster face.
Nailed my hands to feet and wished.
If you make that face too long, she said,
you will stay like that forever.
So I made it as long as I could
and dress the wires up in leather.
Because the wire woman,
spat up teeth and chunks of meat.
All cradled up in a leather corset.
Her hand are nailed to feet.
She cried for it for half a month,
she wished it to come back.
I spun around with nursery rhymes,
and lived within my back pack.

Leave this fucking town
you don't know where I've been
End this screwed up life
in my mind I am sixteen.

Eggs, eggs, eggs for sale
I’m gonna molest your snail
I eat no fruit, I am so pale
Set up a stand, I got eggs for sale.

Please relish me, fantastic chest
Please favor me, you pathetic mess
You know you dig me, pony tail pest
You know you’ll lick me, you’re the best

Psyched out nympho see you fall
Messed up bimbo won’t you call
I’ll dress you up like a baby doll
Suck my eggs on a grassy null.