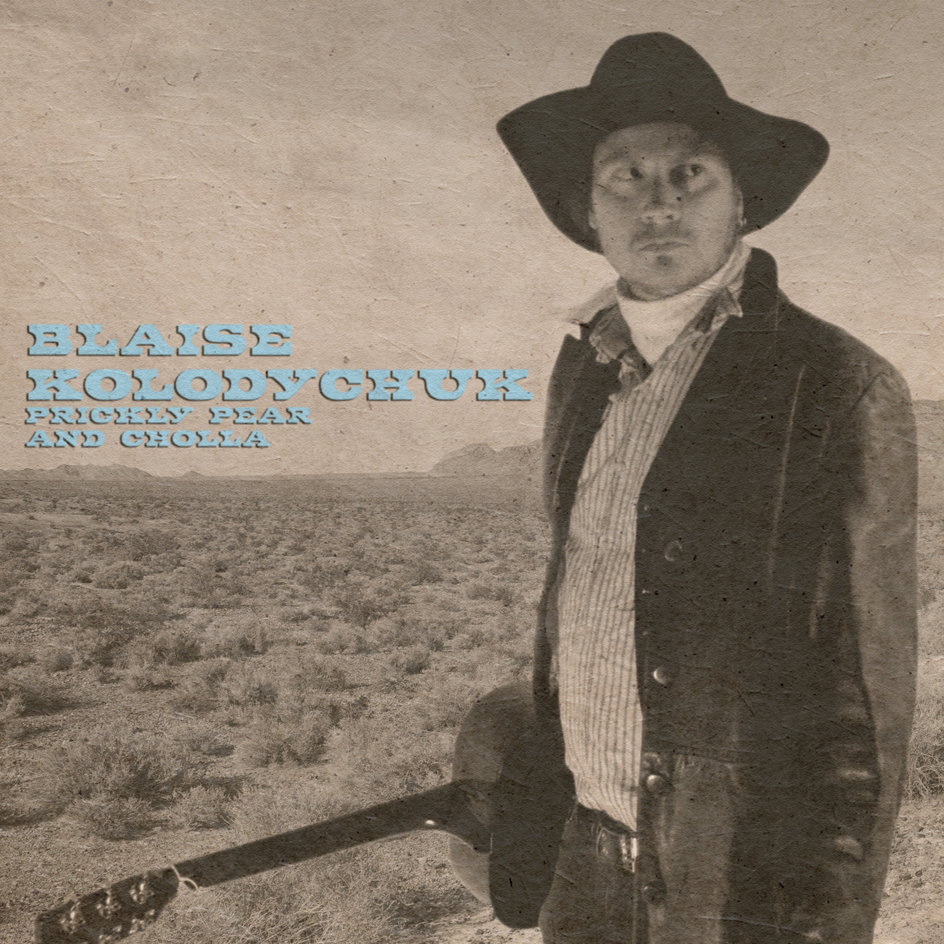 
I made a record of old cowboy songs. It isn't actually specifically a fukachuk egg machine record.
There isn't much more to say about it. I liked making it, it was fun.. and it's funny. I learned a lot about old time cowboys while making it, and I guess that's the point. I was inspired when I was hanging out at an old folks home a while back and there were a couple people there putting on a concert, singing old songs.. one of the songs they sang was comanche, and I got pretty excited. I was thinking about if and when me and people my age eventually end up in an old folks homes years and years from now.. will there be like 'Tuesday at 2:00 after lunch, industrial noise music with Grandpa Kolodychuk'... because just because you get old, it doesn't mean that you will change the type of music you like to listen to and make. Anyway, I like lots of things.. and this record was fun. 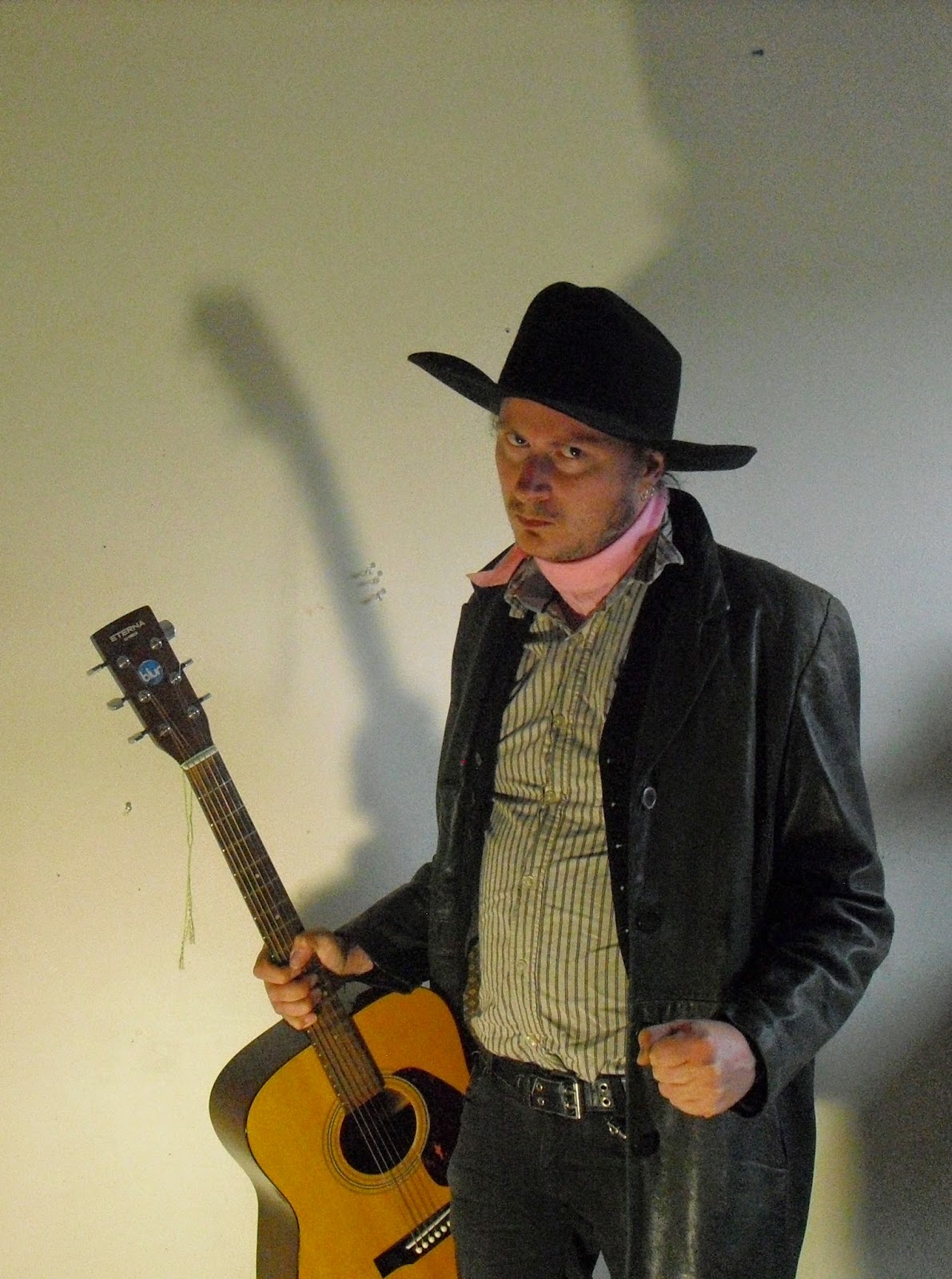