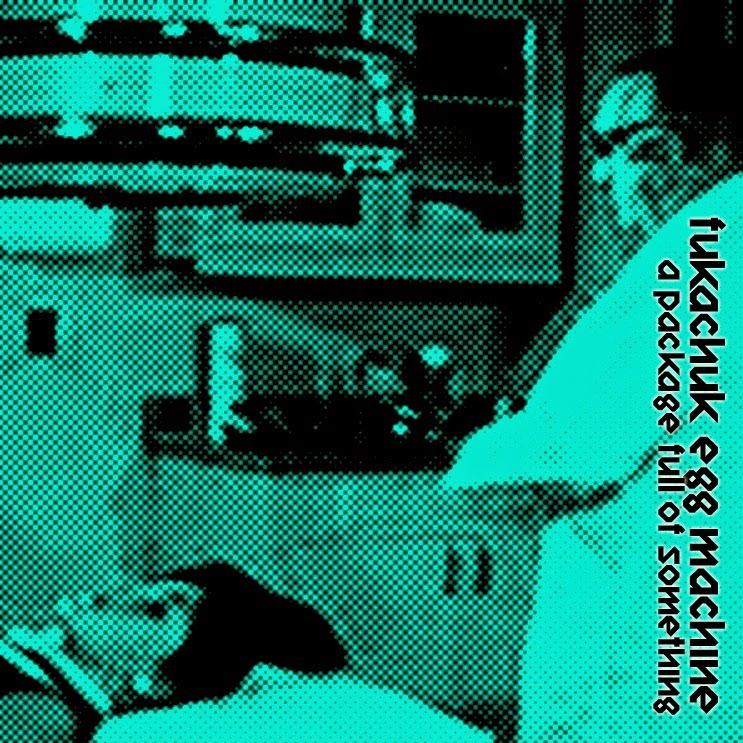 a package full of something
released june 2005


this album contains that song. This record takes place in Gilbert Town, and in the City as well. The song is about forty minutes long and is in five parts. Part one is the rage and madness that sends him to the ocean. Part two is the search for truth in the water. Part three is the journey by train to the city and the emptiness of that horrible place. And Part Four is the story of the girl in the high school, and how she is overcome with a need and a feeling to have some change. The boy comes but he is too late, and the cats who live in the tree of reason stop the girl as she is about to make a very grave mistake. Part Five is a look back on the day's events, and a realization that it was all useless.